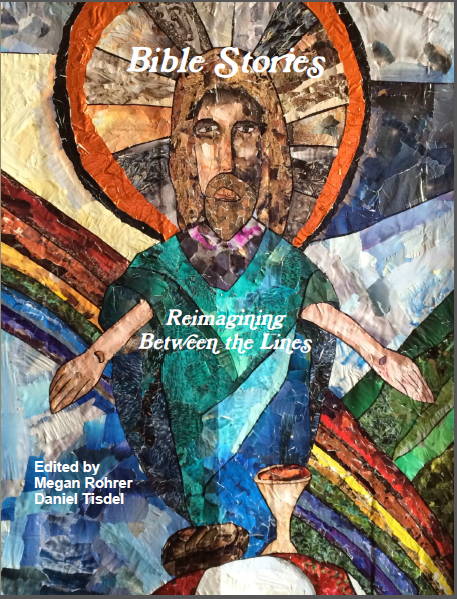 Amanda Zentz is the pastor at Central Lutheran Church in Portland, Oregon.  With a passion for baptism and funerals and a love for liturgy, Pr. Amanda digs deep into the traditions of the church to teach the deeper meanings of our ritualized actions.  Growing up outside of the church, Amanda was baptized on December 14, 1997 while studying for her undergraduate degree in Theatre Arts from Susquehanna University in Selinsgrove, PA. Amanda went on to receive her MDiv from Pacific Lutheran Theological Seminary in Berekeley, CA in 2004.
Posted by Rev. Dr. Megan Rohrer at 2:40 PM